Choral Contemplations and Visions at the Segerstrom 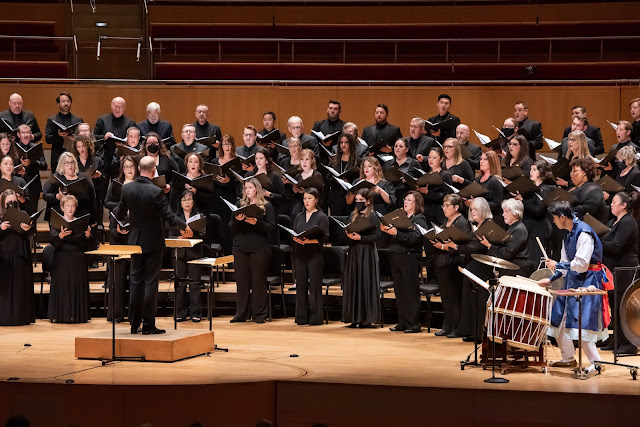